Good news, everybody! Gods of the Broken Sea, the second in my Broken Redemption series, sequel to last year's Knights of the Dead God is releasing on October 4th and is now available for pre-order. 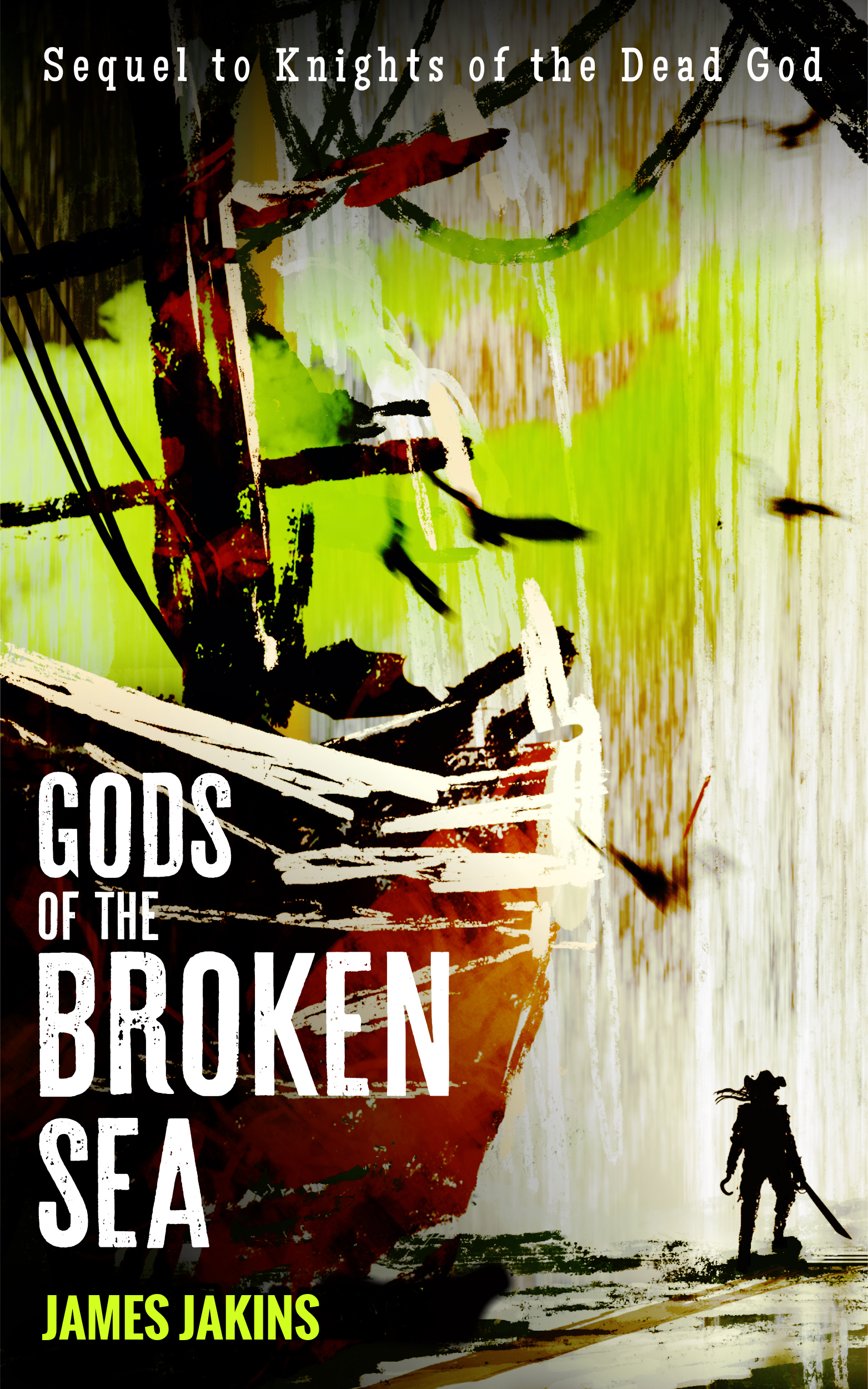 To sail the Broken Sea is to brave the most dangerous waters of Domhan. But that is just what Arthur Shield and Mikaia Goretusk will do.
Following rumors of a powerful Elven Queen that might be able to get Mikaia home to Earth, the two gain passage on a pirate ship sailing these treacherous waters.
Their journey grants them new allies, but also new dangers. While pursued by an ambitious Imperial admiral they flee through a gauntlet of challenges: God infested islands, godless paladins, and an evil as old as the Broken Sea, and Domhan, itself.


I'm really excited for all of you to read this one. Miki and Arthur's continued adventures have become some of my favorite to write.

You can pre-order the book HERE.

In Case You Missed It!


If you haven't had a chance to read Knights of the Dead God yet, good news: It's now available in audio format! 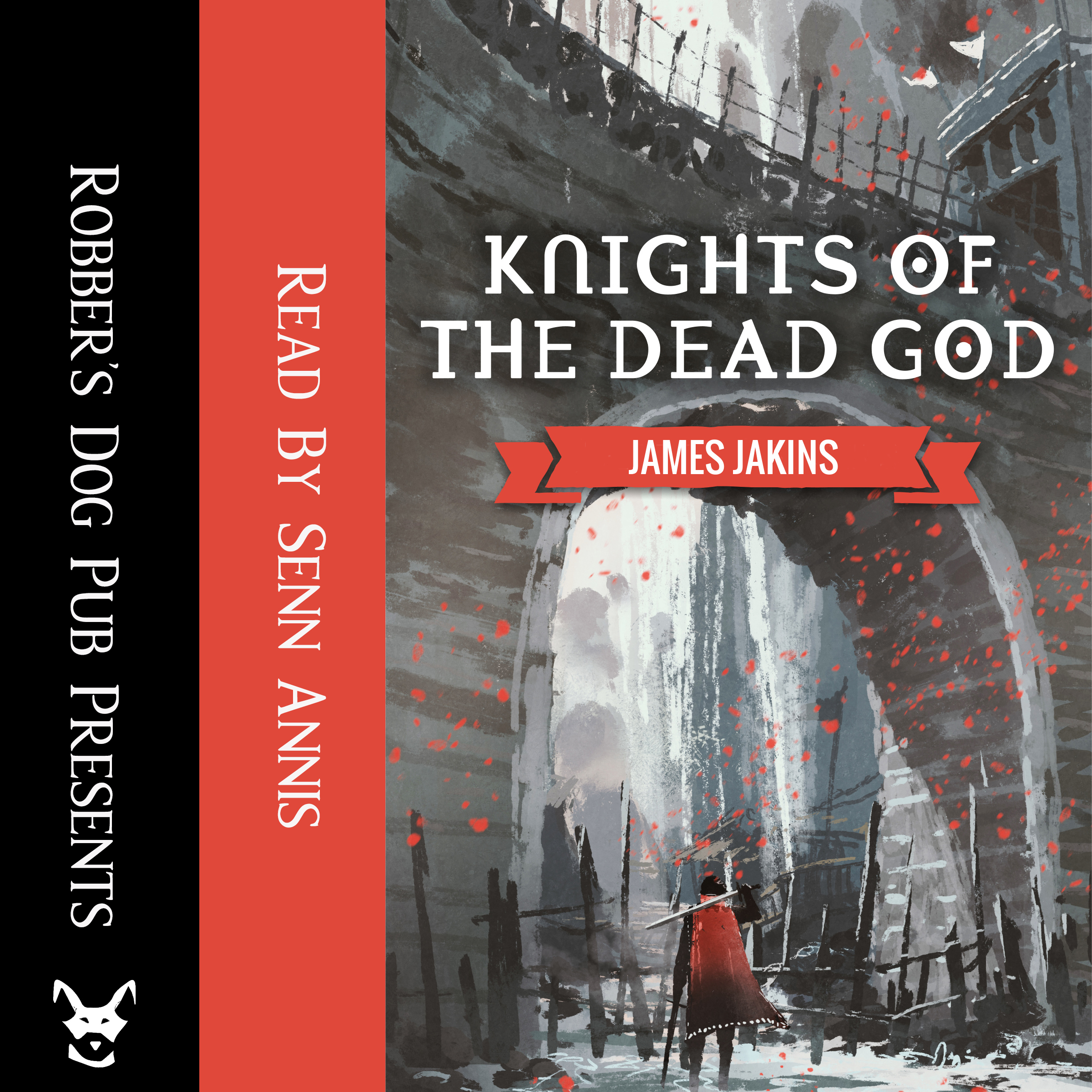 You can grab your copy HERE.

Be sure to leave a review!


Thank you so much for all your support. There are big things coming! I hope you all stick around for it.
Posted by James Jakins at Monday, September 16, 2019