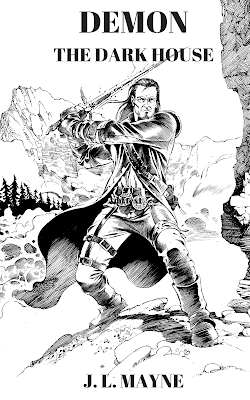 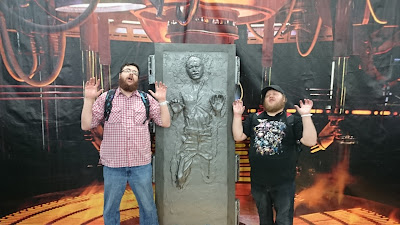 Posted by James Jakins at Wednesday, March 08, 2017 No comments: